Do you know what “Carry the Can” means?

We have put together the best England language interpretation guide for anyone who will be traveling to England. Below are commonly used words or phrases that could easily come up when interacting with England natives. Memorize this England language guide and you will fit right in when you are communicating with the locals. 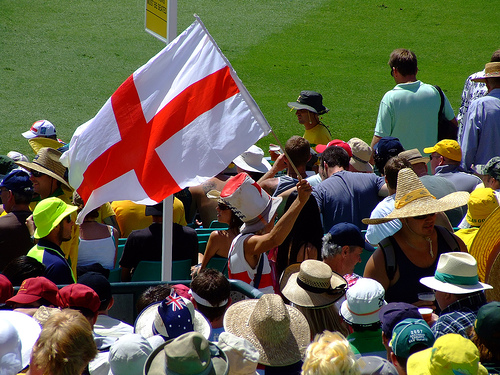 abdabs — the creeps, the willies: “That guy gives me the abdabs”.

all mod cons — “All Modern Conveniences”.

any cop — “any good?”, such as “Do you think this album is any cop or is it rubbish?

arrows — the game of darts and the darts themselves.

article — A jerk. “Get off the couch, you article!”

banger — a sausage. Usually used with “and mash”.

barking — crazy, off your rocker. Usually said as “barking mad”

boot — refers to the trunk of a car.

carry the can — take responsibility. “I’m not carrying the can for this accident. You were sloshed!”

choice — the best. “This blood sausage is choice!”

cushy / cushy number — a situation that can be done easily.

dead cert — a sure thing.

ding-dong — a fight, disagreement or commotion.

dogs are barking — “my feet are tired”. 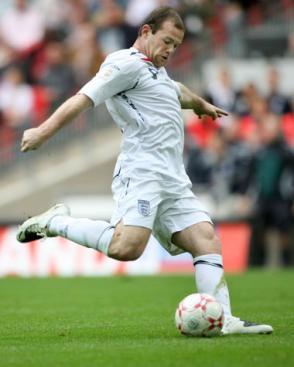 fit — beautiful… “She’s fit. Go ask her to dance”, also to be prepared.

footy — the game of football, or the football itself.

give someone their P45 — end a relationship. The P45 is a form given upon termination of employment.

hair of the dog — getting drunk when hung over. The idea is to cure the hangover.

how’s tricks? — how you doing? This is considered a rhetorical question.

inside — in prison. “I’ve been inside for five years”.

kettle — a watch or wrist watch.

kibosh — to finish, terminate or end.

knock up — to awaken. “Don’t knock me up in the morning” means do not disturb.

(the) life of Riley — Living high-class.

lumber — to bog down, usually considered a burden.

nick — to arrest, also to borrow.

nobble — to tamper with, to damage.

nosey parker — a person who asks a lot of questions.

odds and sods — bits and pieces.

on a mission — looking for a good time.

over the top — outrageous!

panda (car) — police car. Taken from when they were black and white.

(the) penny dropped — used to mean someone gets it.

punter — a customer of a business.

rare — excellent! “We had a rare time at the pub”

shock horror! — no surprise there.

square eyes — a funny remark for someone who watches the TV too often.

strike a light! — a surprise expression 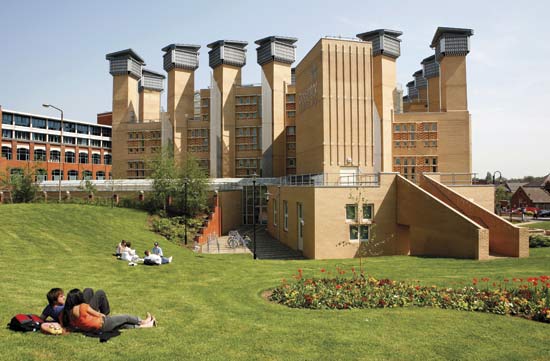 wonky — unstable, misaligned. Refers to an item, like a tyre.

yonks — a long time. “I haven’t seen that redhead in yonks!” 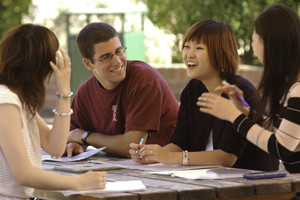