Vastly diverse and populated with a fascinating blend of international cultures from around the globe, the United Kingdom, situated in Western Europe, is recognized as a thriving nation that offers all the elements of balanced modern day living. Respective of Great Britain’s amazing heritage are the historical monuments and fancy buildings that rise tall in every village, town, city, and country. 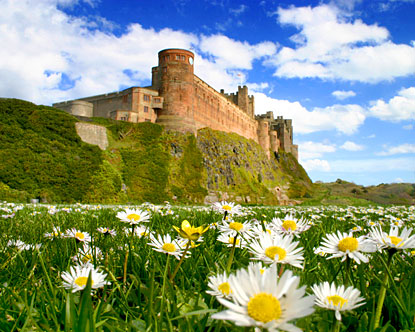 Protected and reserved and at the forefront of British culture are the values of education, religion, and the rich traditions of the performing arts. The UK also host the preservation of thousands of acres of picturesque nature parks, reserves, and ancient gardens in the parliamentary districts of England, Wales, Northern Ireland, Scotland, and the Channel Islands.

Since the beginning of British history, numerous wars and battles placed Great Britain under the rule of the Romans, Normans, Saxons, Venetians, and the Vikings. With the migration of refugees from France, Russian, Ireland, and other countries, the blending intensified. The end result has been a mixed race with diverse skin and hair colors, statues and builds, gastronomy, and cultural habits. Numerous museums, galleries, and parishes testify to Britain’s admirable past.

The following are some Fun British facts:

•    Great Britain is the third most populous island in the world.

•    A secondary school (middle school) has an average of 1500 students, 1200 computers, one-fourth being laptops!

•    Schools in Great Britain use swipe cards to monitor students, record their whereabouts, and to keep track of the classes they have attended.

With colleges and universities literally on every street corner, the people of Britain are creative, industrious, and educated – the unemployment rate only 5%. The bottom line is that Their are endless opportunities for great success and something for every potential student or newcomer in Great Britain! 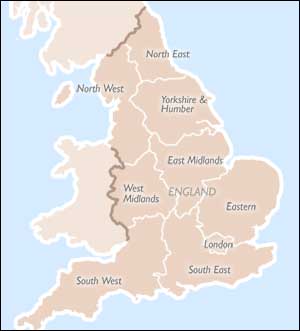