Students who would like to pursue a post-secondary education in England have several options from which to choose, including universities, university colleges, sixth form colleges, and further education colleges. Each type of school offers unique and valuable opportunities for students, no matter what educational or vocational goal a student may have. 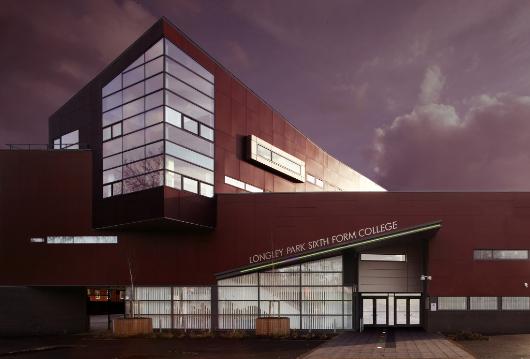 England has 90 universities, many of them world renowned and all of them offering study programs of the highest caliber. These universities generally offer four types of academic degrees, divided into undergraduate or “first” degrees and post-graduate degrees.

Some universities in England may also offer foundation degrees, typically two years in length, which are vocationally based and allow students to pursue their undergraduate degree while employed in their field of choice. 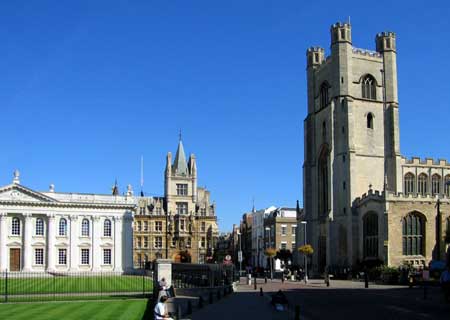 By contrast, a further education college offers programs, many of which are work-based, which can typically be completed in one to two years, and are often geared toward specific vocational goals. Further education colleges may also include institutions geared toward certain specialties, such as agricultural and horticultural colleges, as well as schools which are devoted to dance and drama.

England’s post-secondary educational system is world-renowned for the quality and scope of its programs. No matter which educational path you select, studying in England can be the defining moment in your education that will shape the rest of your life. In addition to a well-respected degree or certification, you’ll be making memories that will last a lifetime.