There are abundant options for sports and activities available for visitors of the United Kingdom, both as a spectator and a participant. Several popular sports originated in the UK, including cricket, football, golf, ping pong, rugby and tennis. 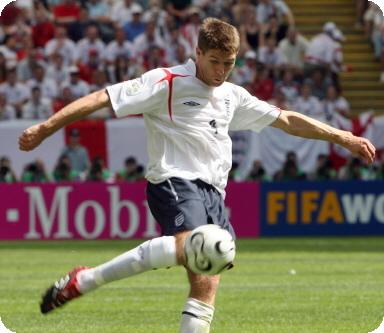 The United Kingdom is a Mecca for those interested in Spectator sports, with more options than there are hours in the day. Some of the most popular are:

1) Football, which is the most popular spectator sport and the national sport of England and Scotland; games are played from August to May; many football clubs (Arsenel, Liverpool, and Manchester United, to name a few) sell out of tickets months in advance of their games. 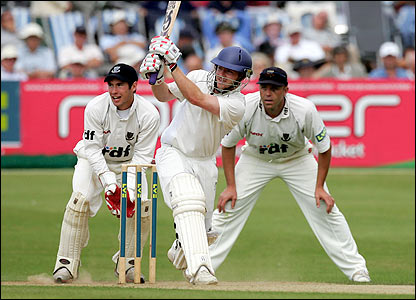 2) Cricket is the primary summer sport and runs from April through September.

4) Rugby, which is especially popular in Wales.

5) Horse and motor racing; both of which are very popular on many racetracks throughout the UK.

6) Rowing and sailing regattas; which are actually social events in addition to sporting contests.

Walking is the most popular participant sport in the UK, according to a recent sports survey. The terrain in the UK provides a variety of walking options, from pleasant countryside to quaint villages to panoramic mountains. Walkers in the UK have access along rights of way on privately-owned property, which are marked on maps and often signposted, as well. The Ordnance Survey, a government agency, publishes an excellent series of walking maps which cover most of the UK.

Other favored activities and sports include:

1) Golf, which is played on numerous courses all over the UK; “Golf Britain” is available from the British Tourist Authority and is an excellent guide to 150 popular courses.

3) Caving, as there are many caves in the UK, the deepest of which is in Wales.

4) Cycling, with events for both competitive and casual cyclers.

England hosts all kinds of sports options for just about every kind of sports enthusiast, so if you want to go golfing or watch an exciting football match England has it all.