When it comes to getting to campus and getting around campus once the student has arrived, there is no better way than the trusty bicycle. University students are traditionally poor. This may be a good thing considering today’s economy — Students should learn to pinch pennies as soon as possible, and riding a bike is a very affordable means of transport. Other than by foot, there is not a less expensive way to get from point A to point B. 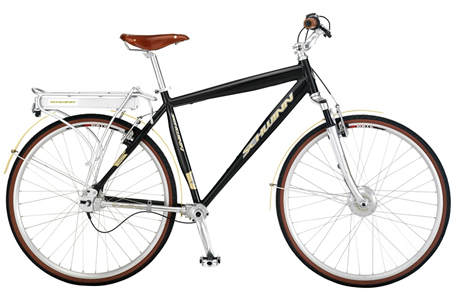 Besides affordability and preparation for a very shaky world economy, cycling is great exercise. In fact, other than swimming, an individual uses more muscles while cycling than any other activity — Well, at least that is a popular urban legend amongst cycling enthusiasts. However, it may very well be true. Have you ever seen a cycling enthusiast who was not fit? 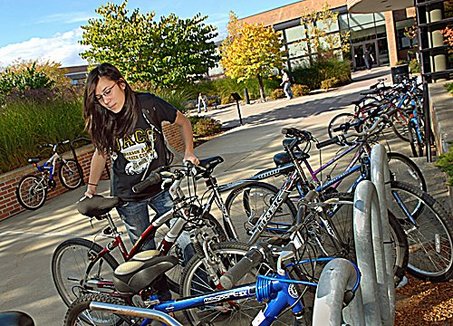 A nice enough bike, a good lock, and proper rain gear are the only essentials for the cyclist. If the student purchases a second hand bike and lock, this can be found on the cheap for as low as 100 Pounds. Buying new is probably wiser simply due to the fact that if the bike does not function properly, the student can always take it back for a refund or exchange. A new bike can be found for less than 200 Pounds. Throw in the lock and rain gear and the student is probably looking at a final price tag of around 250 Pounds.

What kind of bike?

Bikes do not require gas, have a much less upkeep than an automobile, and biking is one of the best forms of exercise known to man. After the initial purchase of the bike, lock, and rain gear the student, will be set for his or her schooling life. 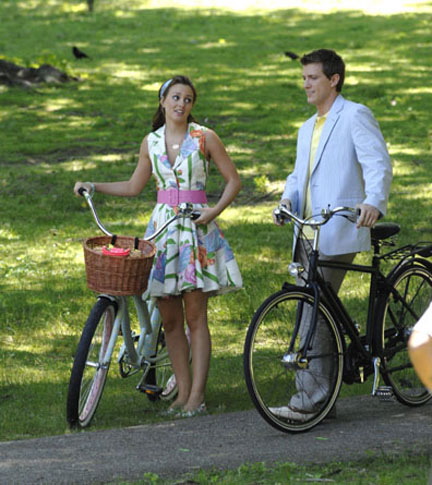